At two o'clock in the morning of December 9th, Beijing time, the Alpha Magnetic Spectrometer (AMS) project hosted by Nobel Prize Laureate and American Chinese scientist Professor Ding Yizhong released the results of a five-year space experiment at the European Nuclear Center (CERN). Some results show that AMS obtains information about the time of cosmic ray propagation between galaxies by accurately measuring the ratio of é“-boron flow intensity. The age of the Milky Way cosmic ray is about 12 million years. This is the first time that humans have obtained cosmic rays for the first time. Age; "Measurement of 16.5 million electrons and 1.08 million positrons shows that the electron flow intensity is different from the intensity of the positron current, and the behavior varies with energy." 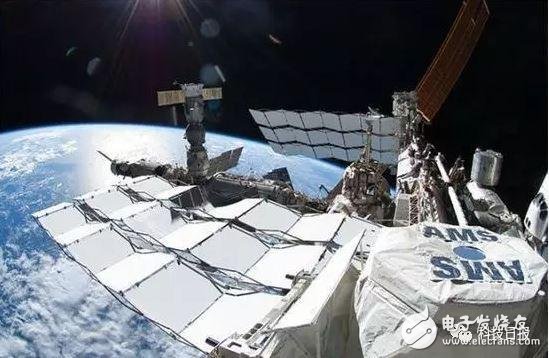 This measurement of AMS subverts the results of previous experiments and refreshes scientists' understanding of cosmic rays. With 300 million proton cases, AMS measures the proton flow to 1% accuracy. The results show that "proton flow cannot be simple." The ground is described as a single power law spectrum, and the proton energy spectrum index varies with energy. This subverts the general understanding of cosmic rays before humans.

The previous cognition of the cosmic rays was the scope of a "ping-pong" and has now expanded to the area of â€‹â€‹a "soccer". 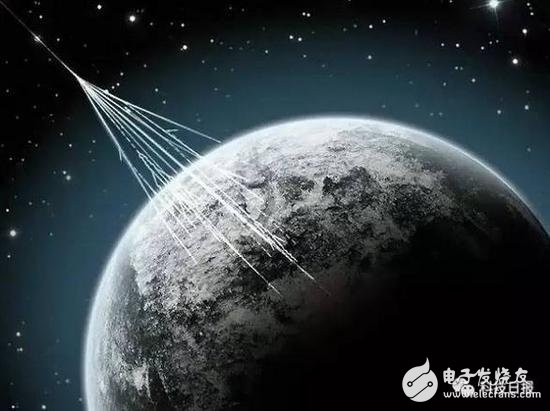 In the early morning of December 9, Professor Cheng Lin, the head of the AMS thermal system and director of the Space Thermal Science Research Center of Shandong University, just finished talking with Professor Ding Yuzhong, who is still in Geneva. â€œThese measurements of these precise and unique data covering a wide range of cosmic ray particles do not extend the 'known boundaries' of humans, but extend the 'unknown boundaries' as if we were only a few thousand years ago, maybe only I know that there is Beijing, but I donâ€™t know if there is Shanghai, but through the breakthrough of AMS, we not only discovered Shanghai, but also discovered Hong Kong, Singapore... Our 'unknown to become known' field has expanded.â€ Cheng Lin said, â€œUse one It is not a very appropriate metaphor to describe this AMS breakthrough, that is, if our previous understanding of the cosmic rays is a 'table tennis' range, it has now expanded to a 'soccer' area."

It is understood that cosmic rays ("cosmic rays") are high-energy particles from space and are the only channels for humans to obtain samples of matter outside the solar system. They are considered to be the messengers of the "big cosmic events" and the discovery of "cosmic accelerators". needle. Ding Yizhong believes that the protons, neutrons, electrons and other particles that make up human known matter account for less than 5% of the universe, and more than 95% of the matter in the universe is invisible and intangible, so it is called dark matter (including dark energy). ). Dark matter cannot be directly observed, but it can interfere with light waves or gravitational waves emitted by stars, and its existence can be clearly felt.

AMS, which travels to space to find dark matter, continuously records and collects hundreds of millions of data every day. It detects the positron current, copositivity, antiproton-proton ratio, and electrons in cosmic rays with unprecedented precision. , positrons, protons, anti-protons, helium nuclei, and other nuclear nucleus, trying to find the "cluster" of dark matter.

Cheng Lin said, â€œHumans have searched for cosmic rays to find dark matter. Based on measurements of electrons, positrons, and proton fluxes, many different physical models have been established. But the breakthrough of AMS is that it explores the universe with unprecedented precision. Line, thus forming a brand new physical model, as if it was originally 'X+Y=Z', but now it is not the case, but 'X+Y=W'. In the words of Mr. Ding Yuzhong, it is the AMS project. In five years, many different conclusions were drawn, subverting our understanding of the cosmic rays." 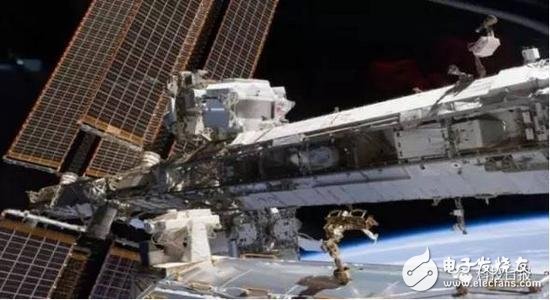 The project has been done for five years and contains several breakthroughs.

It is understood that the results of the space experiment released by Ding Weizhong include several major breakthroughs:

Through the measurement of 16.5 million electrons and 1.08 million positrons, the AMS detection results show that the electron flow intensity is different from the intensity of the positron current, and the behavior varies with energy. At 60 GeV (GeV is an energy unit, representing one billion electron volts. Electron volts represent the kinetic energy of an electron after an electric field accelerated by 1 volt), the positron, proton and antiproton flow shows the same The behavior of stiffness changes, while the behavior of electrons is completely different. This result is completely different from previous experimental results.

The antiprotons in the universe are very rare and one ten thousandth of the protons. Therefore, accurate measurement of antiprotons is extremely demanding. AMS took 5 years to accurately identify 349,000 antiproton cases, which detected 2,200 antiproton cases with energy above 100 billion electron volts. This is not easy, because the experimental data of cosmic ray antiprotons is the basis for understanding the origin of antiprotons in the universe. At the same time, protons are the most abundant particles of cosmic rays. AMS uses a sample of 300 million protons to achieve a 1% accuracy in proton flow measurements. The results show that the proton flux cannot be simply described as a single power law spectrum, and the proton spectrum index varies with energy. This result has changed the general understanding of cosmic rays for decades.

At the same time, AMS identified different kinds of elementary particles and nuclei through seven sub-detectors, including light nuclei such as helium, carbon, and oxygen, and heavier nuclei, up to the iron core. The carbon-turbulence ratio and the oxygen-carbon flow ratio measured by AMS are independent of stiffness. Unexpectedly, the proton-turbulence ratio decreases rapidly but smoothly with increasing stiffness. AMS also measured other secondary cosmic rays, including boron and antimony. Measuring the é“-boron flow ratio will give you information about the time the cosmic rays travel between galaxies. AMS measured the age of the Milky Way cosmic rays by this measurement to be about 12 million years. Equally important, the boron-carbon flow ratio does not have any significant structure, unlike the predictions of many cosmic ray models.

Does this breakthrough in AMS mean that we can find dark matter just around the corner? 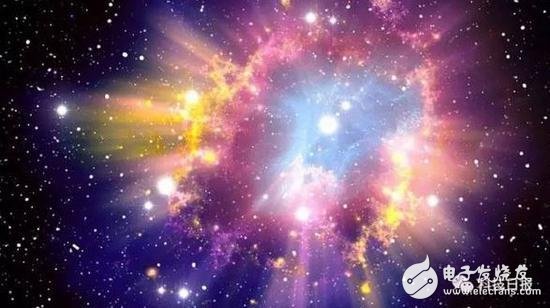 "Does this breakthrough in AMS mean that we can find dark matter just around the corner?" Cheng Lin does not think so. He said, "There is no timetable for finding dark matter. At present, it may just have just opened its head and may take another five years. Ten years, or even more time, can be more rewarding, but the significance of scientific research lies in the pleasure of exploration and the unexpected discovery." 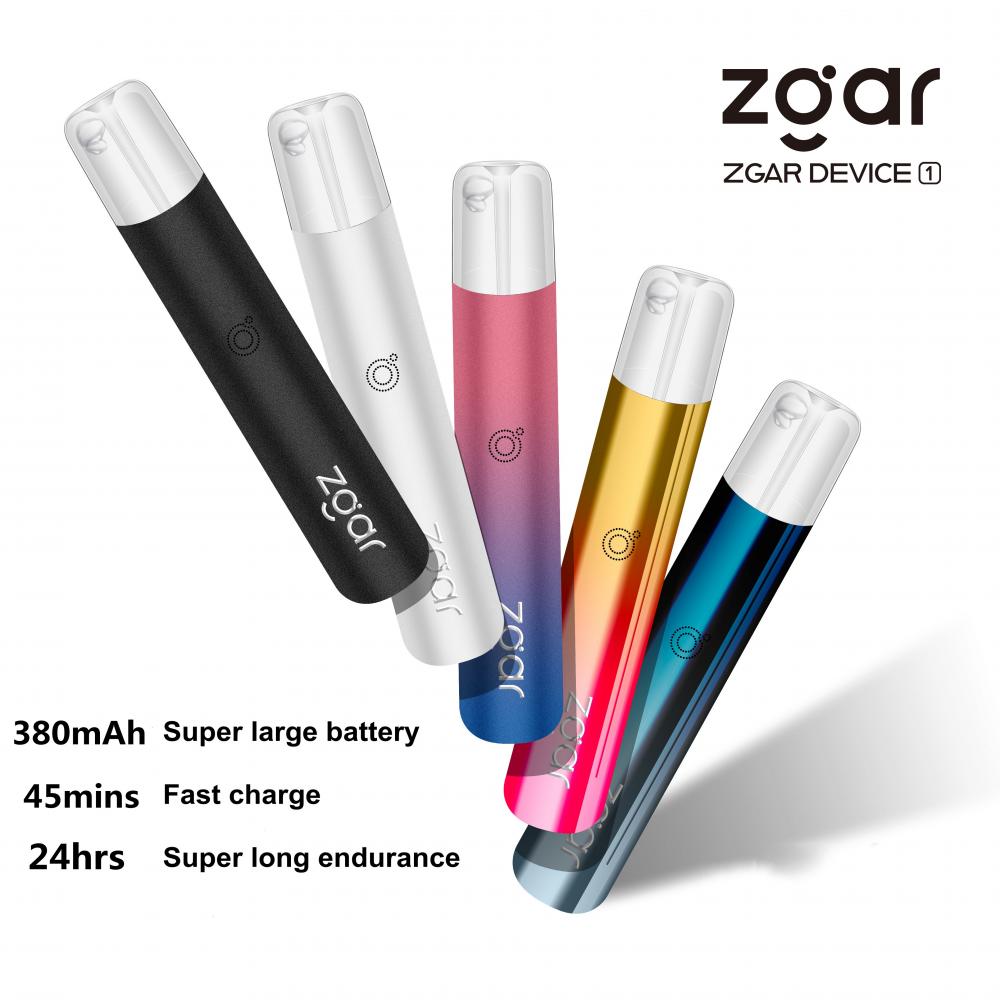 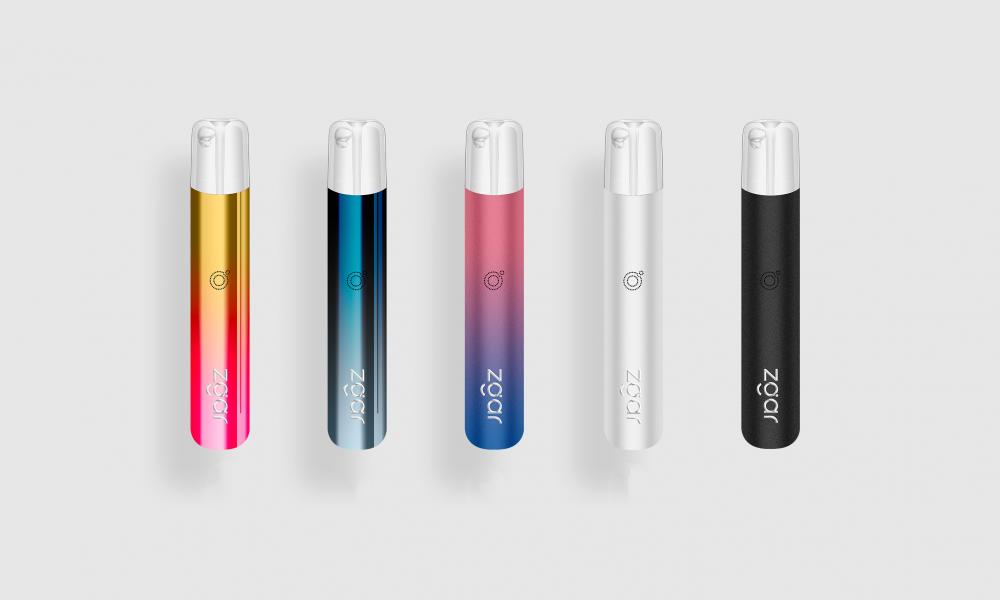 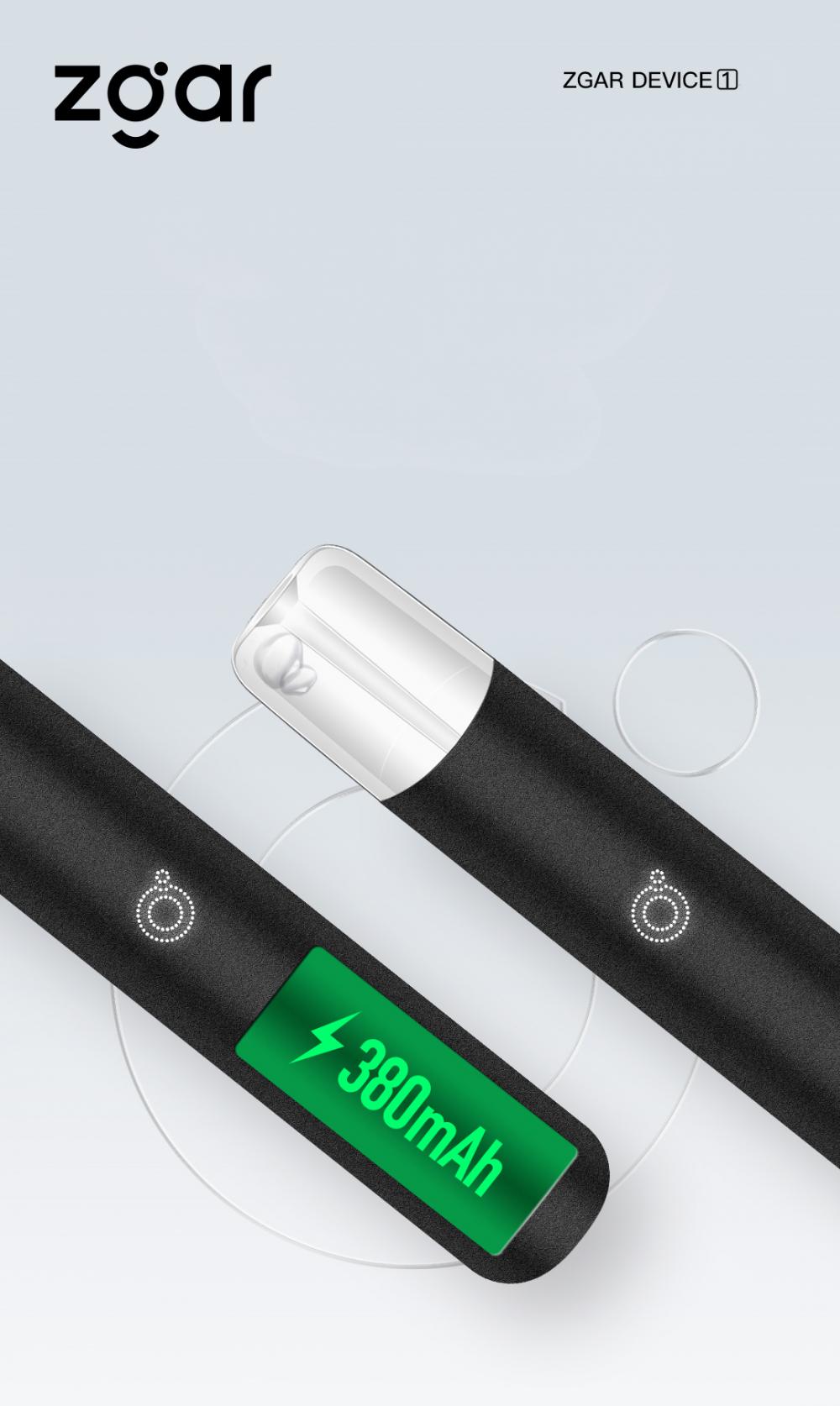 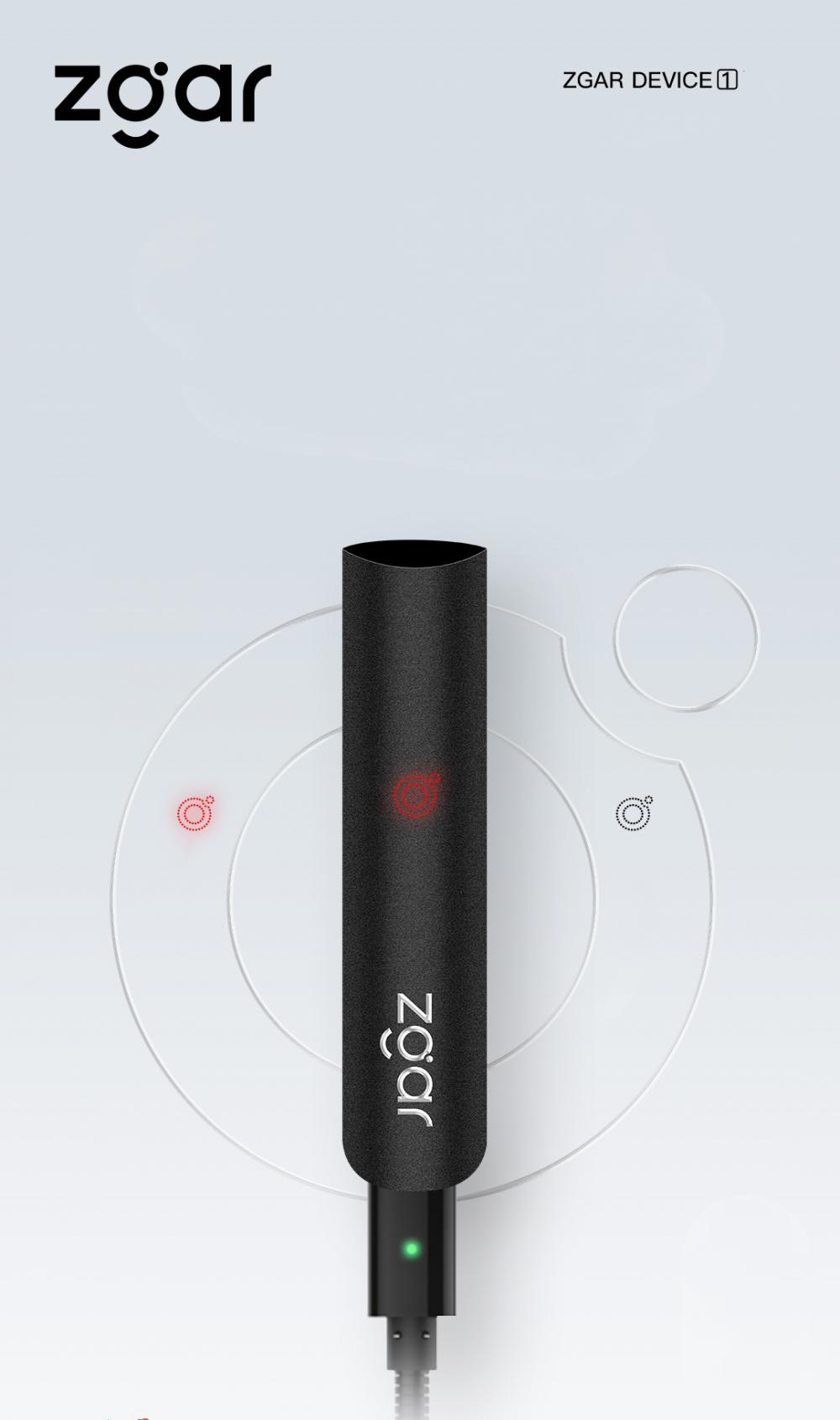 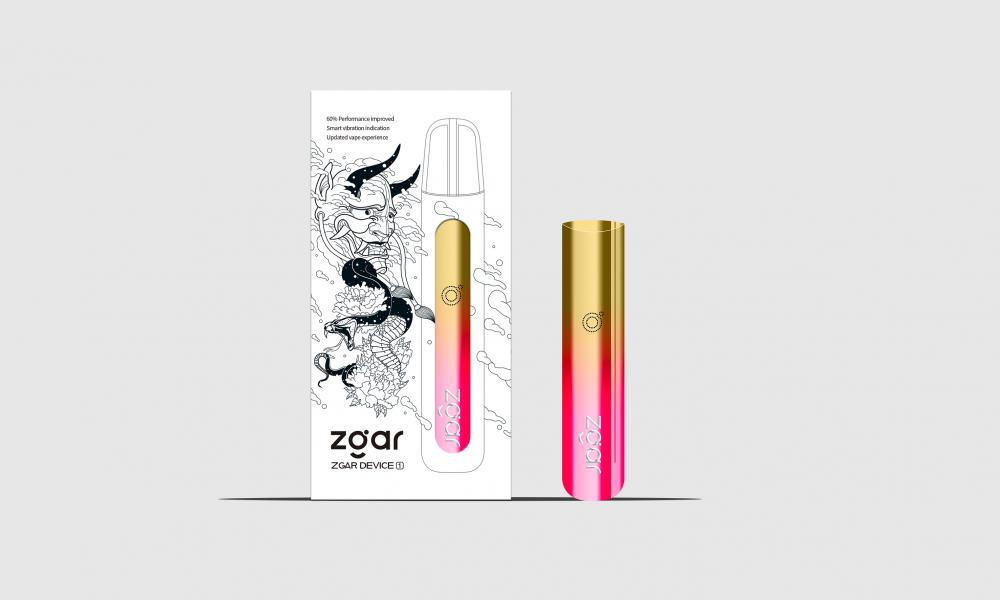 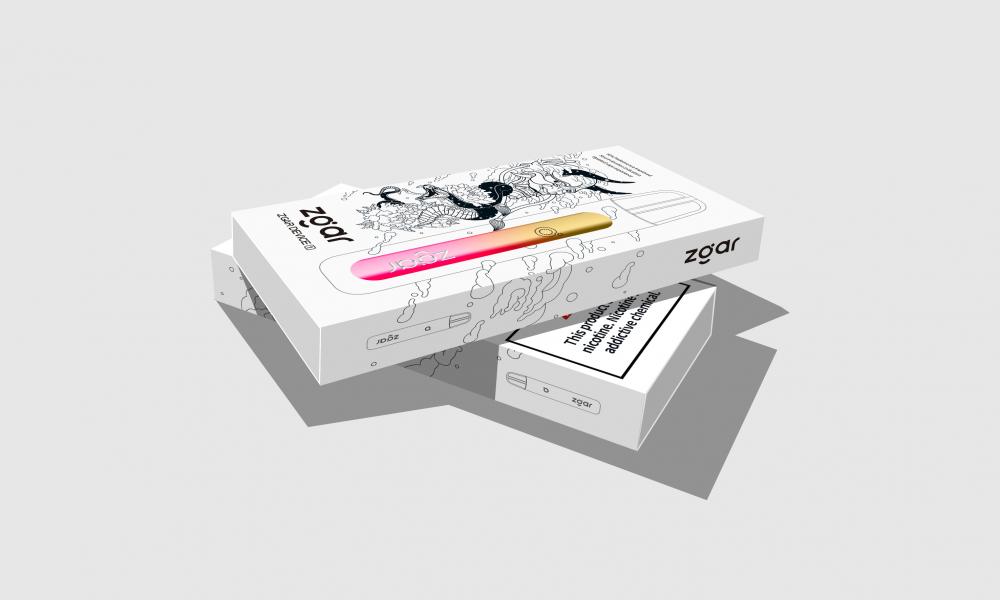