Not all HDRs are good HDR TVs

April 06 12:04:44, 2021
All along, the development of the television industry has been improved from the image quality to the driving force. Whether it is 3D, 4K, OLED, the basic point of promotion is image quality, with a view to bringing better visual experience. From last year to this year, HDR technology has been 4K, making it the latest technological highlight in the color TV field. Its starting point is also to continue the idea of â€‹â€‹improving the image quality. Since March of this year, major machine manufacturers have launched HDR products. HDR heat is almost the same.

However, at the same time as HDR fever, we have also found some problems. Manufacturers all claim that their products are HDR. However, in the past, domestic industry standards were entry-level, and there was a large gap between high standards in Europe and the United States, and it was difficult to become a consumer when purchasing. The effective basis, then, whether the hot HDR problem exists.


Terrell's general manager Wu Hao pointed out at the HDR Technology Summit that "HDR Good" and "Good HDR" are two concepts. He pointed out that manufacturers will seize the hot spot to play a good concept of HDR to consumers. As to whether it is a good HDR, it is difficult for consumers to distinguish between them. Current HDR and 4K are still relatively lacking in video resources. However, HDR technology has different ways of implementation. Through the image quality optimization technology, even if it is to watch a non-HDR film source, the effect is very intuitive. However, Wu Hao emphasized that HDR technology is an overall solution that requires a holistic improvement in software, hardware, and chips, and there are significant differences in the visual effects of differentiated technologies. However, for consumers, it cannot be measured, and naturally it cannot be distinguished. 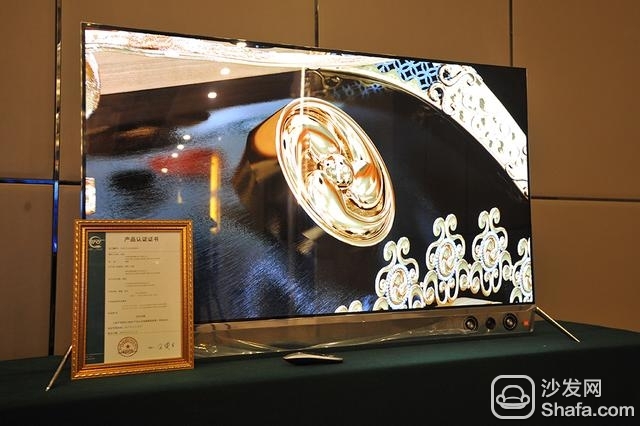 Now, there is a standard on what is "good HDR", which is HDR plus test method and certification for high-end products. This is an authoritative standard developed by the National Radio and Television Product Quality Supervision and Inspection Center with reference to the HDR technology standards of the United States High Definition Alliance. Teriente Certified first HDR plus certified logo, and released the first list of products that meet the standard, Samsung, TCL, Skyworth HDR TV. The purpose of this move is to guide the industry's development focus from "good HDR" to "good HDR", and pay more attention to superior product and consumer experience upgrades. The high standard certification mark provides a reference standard for purchasing choices, so as to avoid confusion for consumers.

From the actual experience, good HDR products are better than traditional LCD TVs in terms of objective detection indicators and subjective feelings. The detailed display in the dark part of the screen is more legible than 4K and ordinary HDR TVs. A new visual experience.

However, the current screen display has reached a level of excellence. The appearance of HDR has improved the picture quality of TVs from good to better. There is no revolutionary breakthrough from black and white to color, so even if the manufacturers improve the picture quality. At a great price, consumers may not be able to feel it. It is not like the smart labels such as "Smart TV" and "Internet TV" that are more likely to attract consumers' attention.

From Wu Kuangkou, we can also feel the urgency and importance of the education in the current HDR market. He pointed out that the current development of the TV industry is not to solve the most basic functional requirements, but to enhance the functional requirements. What has been solved before is clearly what consumers can experience and talk about. Now that the basic needs have been solved, there is still a more in-depth improvement. It is not that consumers are intuitive and can easily feel it.

Right now, it is the peak season for five electric sales. We hope that when choosing to purchase HDR TVs, donâ€™t be fooled by the manufacturersâ€™ propaganda. Instead, we must polish your eyes and carefully screen them. After all, the essential function of television is still the player for audiovisual programs, and visual perception needs to be placed first. Therefore, it is necessary to understand the HDR PLUS high standard certification.