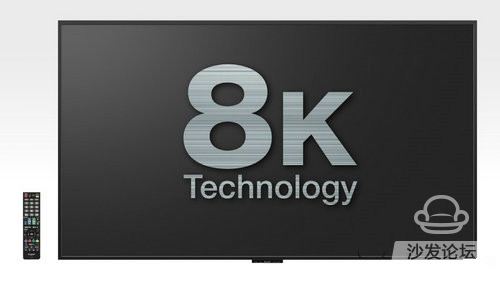 Beijing time on September 17 news, in earlier this year's CES 2015, Sharp external display 8K television technology, but this TV has not yet available for purchase. Since next month, the worldâ€™s first 8K TV will begin to receive reservations in Japan. Its panel resolution will be 16 times the resolution of full HD TVs in the market, and the price is extremely expensive.
The specific model of Sharp's 8K TV set is the LV-85001. It uses an IGZO panel with a resolution of 7680 x 4320, a contrast ratio of 100000:1, a viewing angle of 176 degrees, and a refresh rate of up to 120Hz. The 8k resolution output needs to be used with four HDMI 2.0 interfaces, and each interface contributes an ultra-high definition image with a resolution of 3840 x 2160. 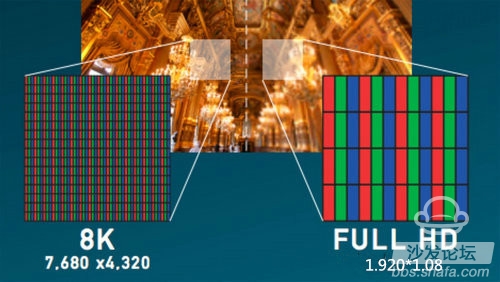 In fact, in addition to being expensive, the Sharp LV-85001 has a very vexing problem, which is that there are no 8K TV programs supporting it. The Sharp LV-85001 is equipped with a TV tuner in the 85-inch display, but Japan's first 8K broadcast test will not begin until next year as planned.