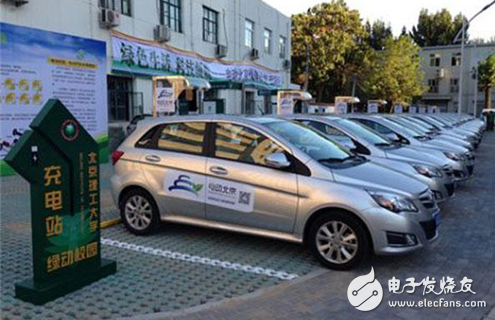 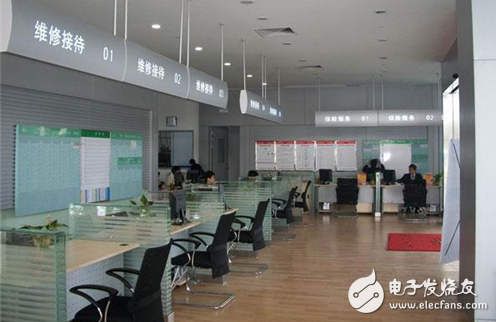 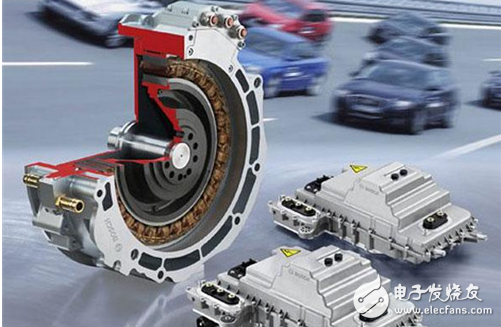 Parts are complicated and difficult to distinguish

Most of the main parts for manufacturing electric vehicles in China are imported from abroad. Although domestic research on power batteries has been strengthened in recent years, these accessories are still mainly imported. This has caused problems. There are many small businesses that imitate imported accessories to win huge profits. According to network statistics, 20%-30% of counterfeit parts are now circulating in the electric vehicle accessories market. This makes it difficult for consumers to distinguish between true and false during maintenance. 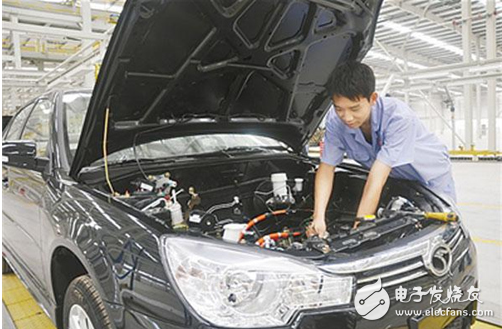